French President Emmanuel Macron is chairing an urgent security meeting, following a day of riots by hundreds of anti-government protesters.
- A government spokesperson said a state of emergency could be imposed to tackle the unrest.
Protests over fuel tax have grown into general anger at higher living costs.
- Police said another person died in the protests bringing to three the number of fatalities since the demonstrations started more than two weeks ago.
- Saturday's protests centred on Paris, where some demonstrators have remained peaceful, but others clashed with police and scaled the Arc de Triomphe.
- More than 100 people were injured in the capital, including 23 members of the security forces.
Police say more than 400 people were arrested.
(BBC/ 2018.12.02) https://www.bbc.com/news/world-europe-46417991 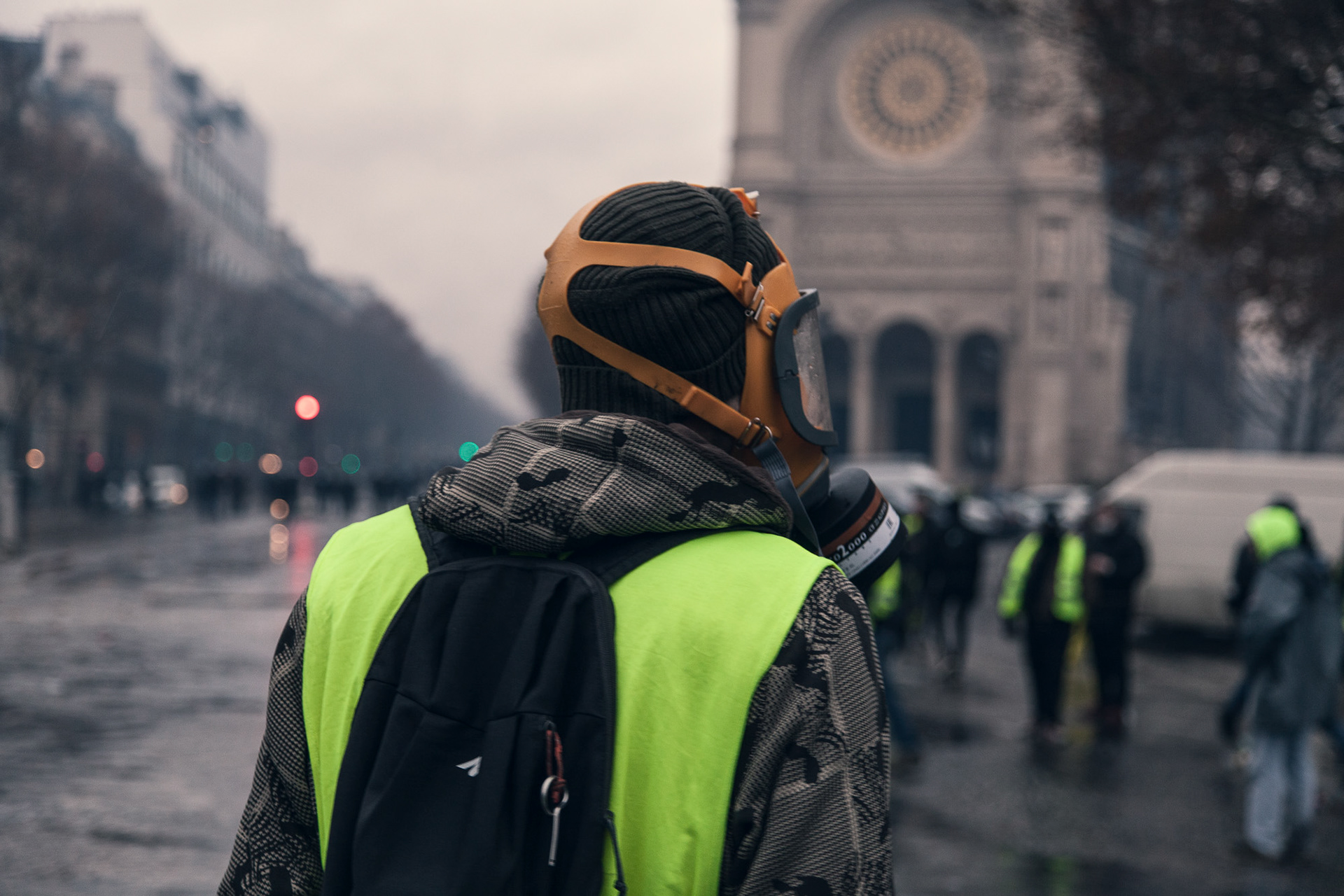 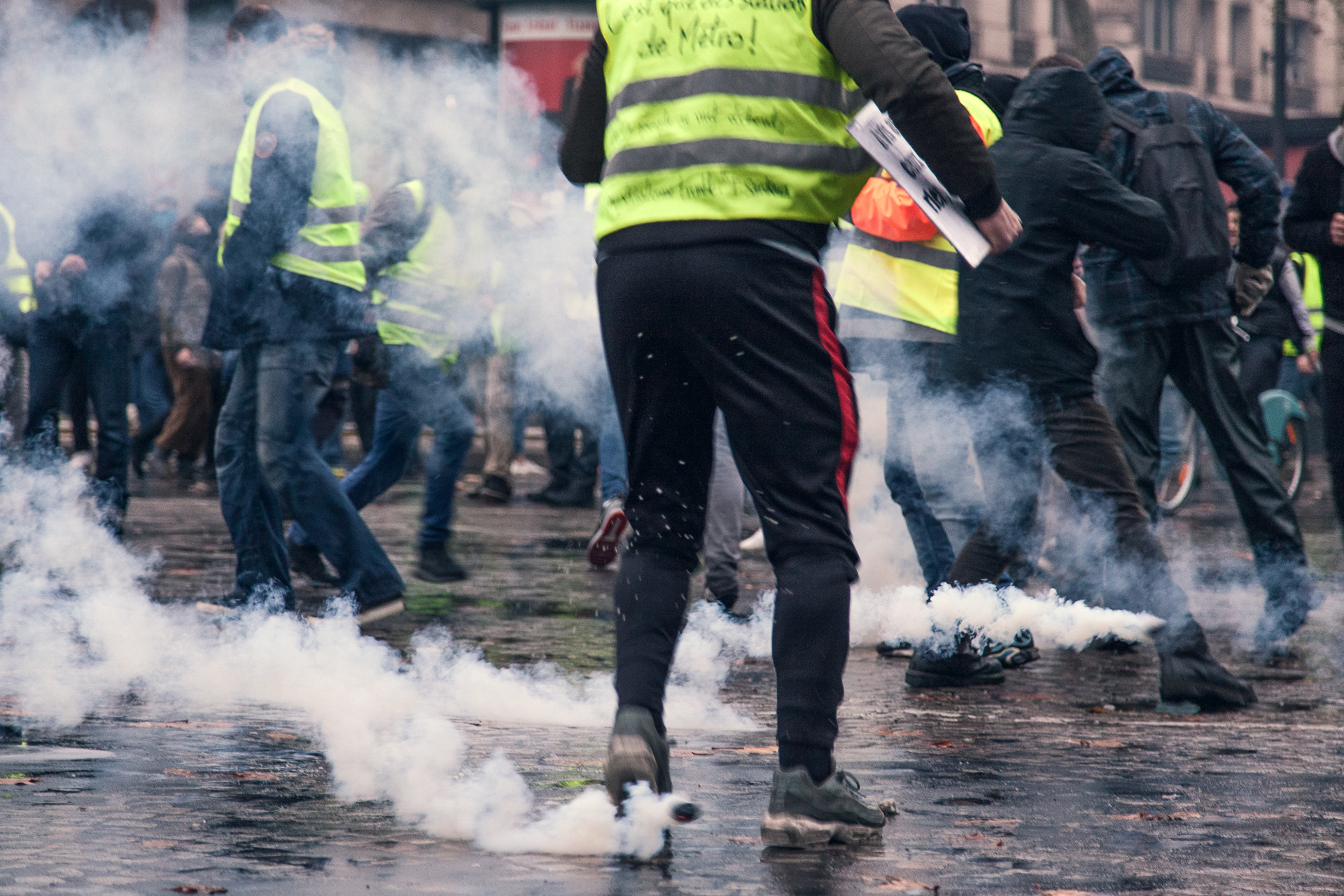 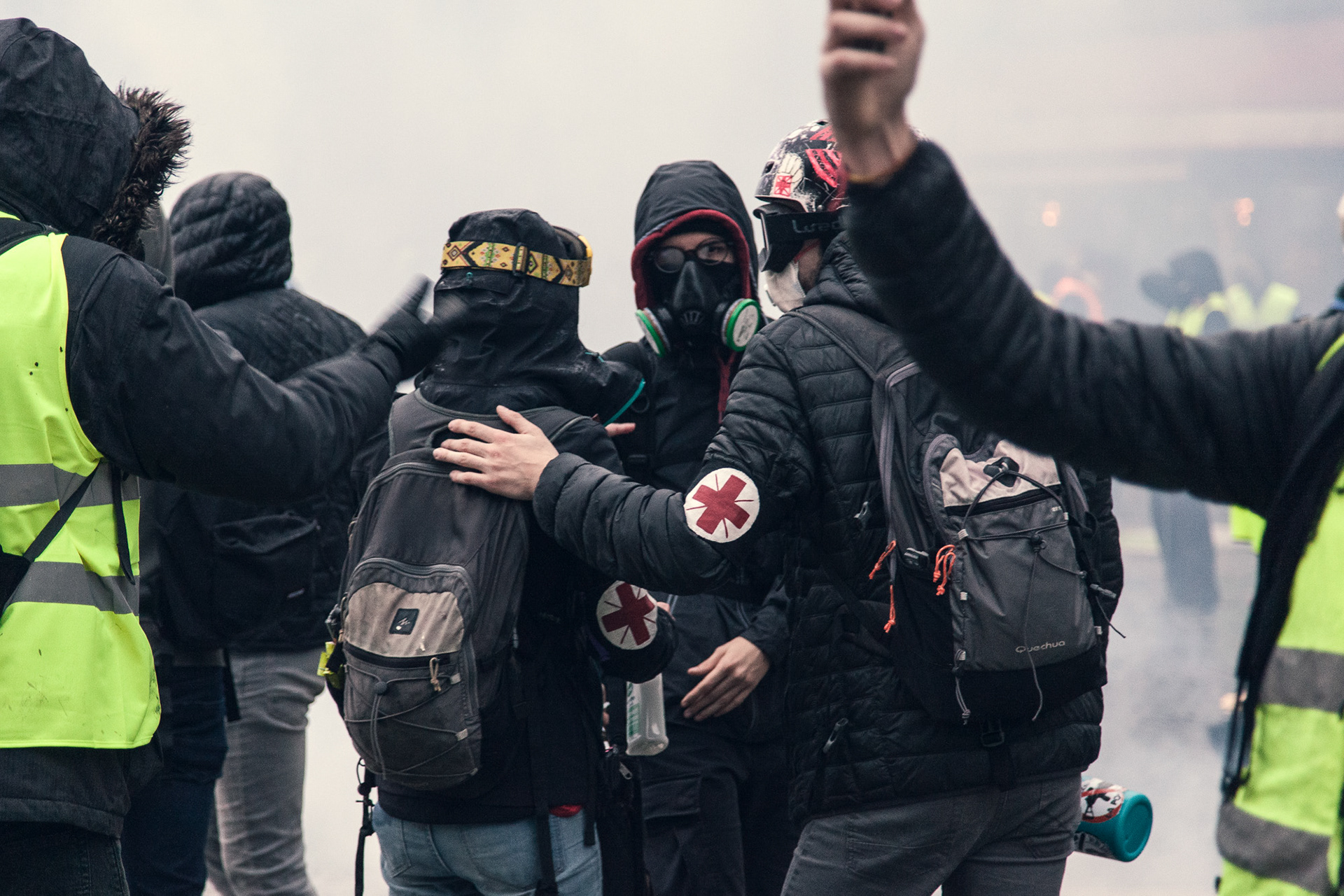 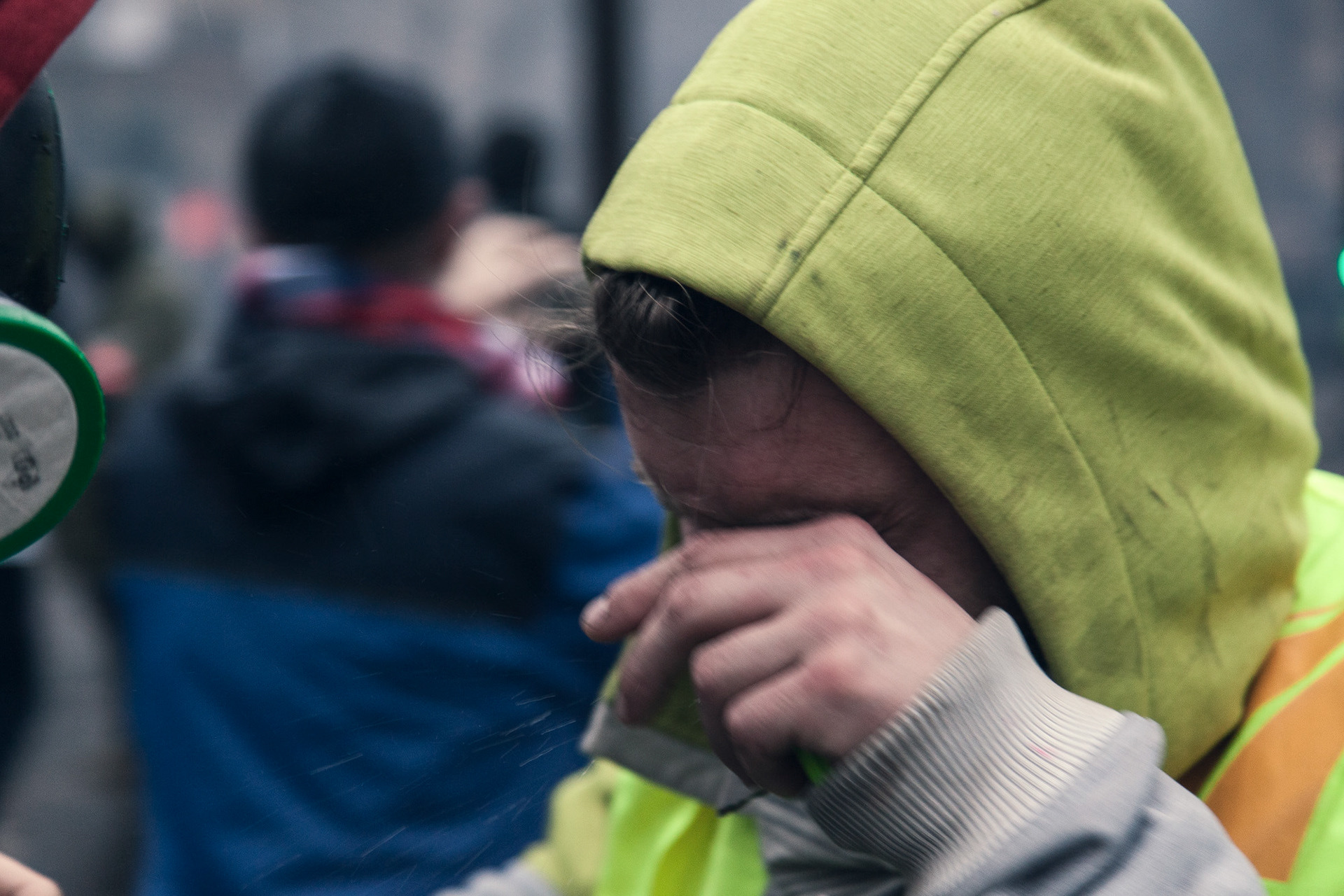 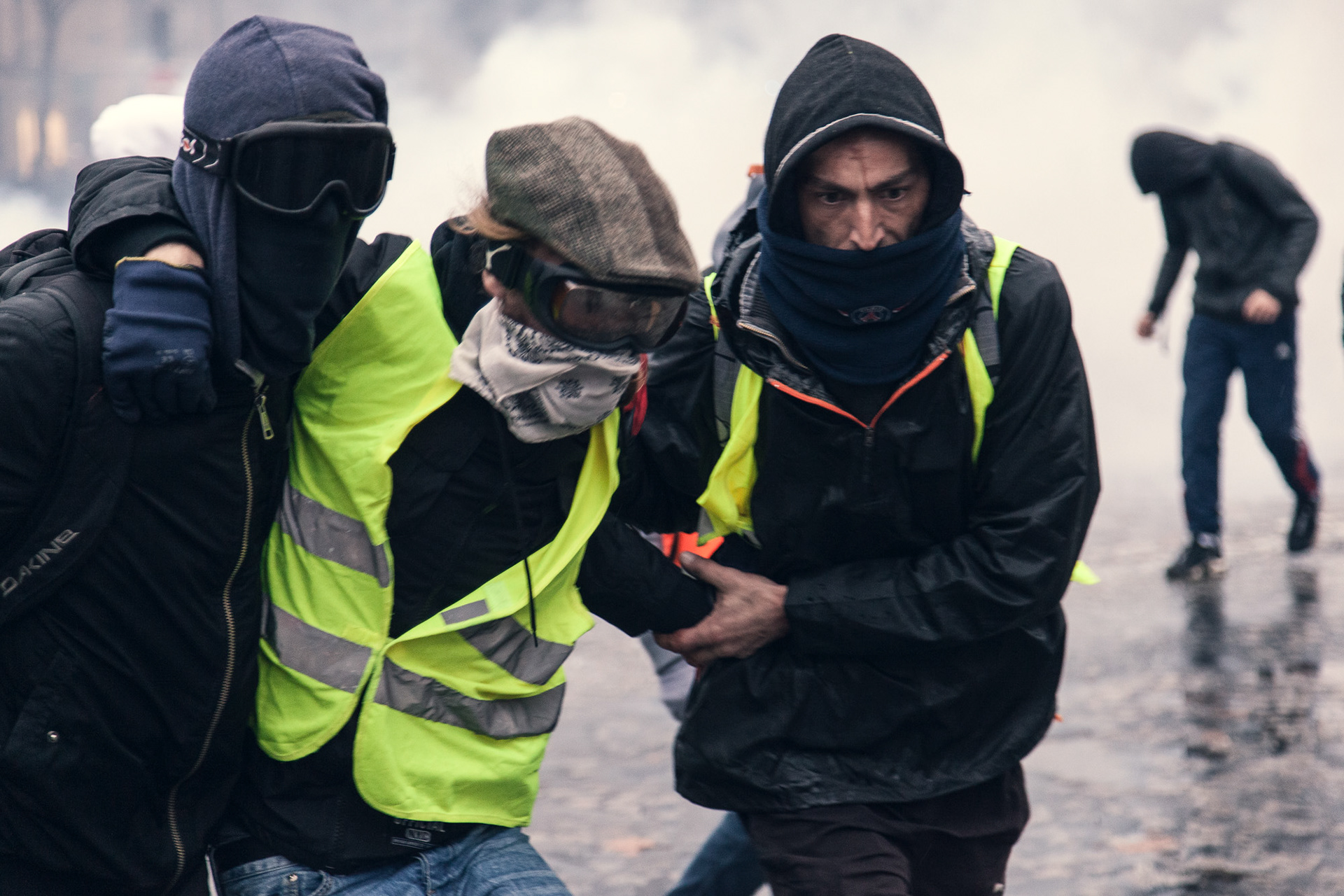 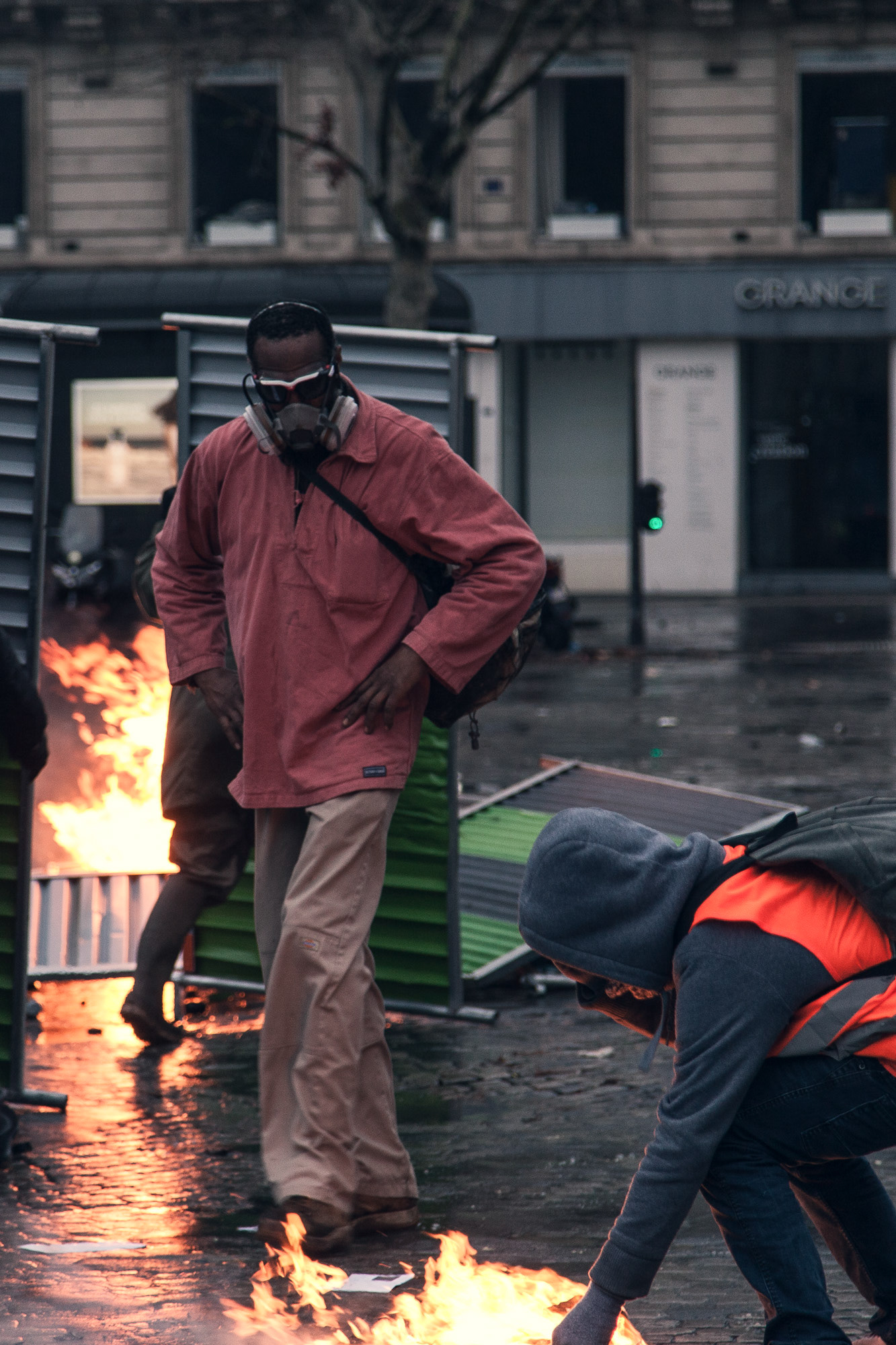 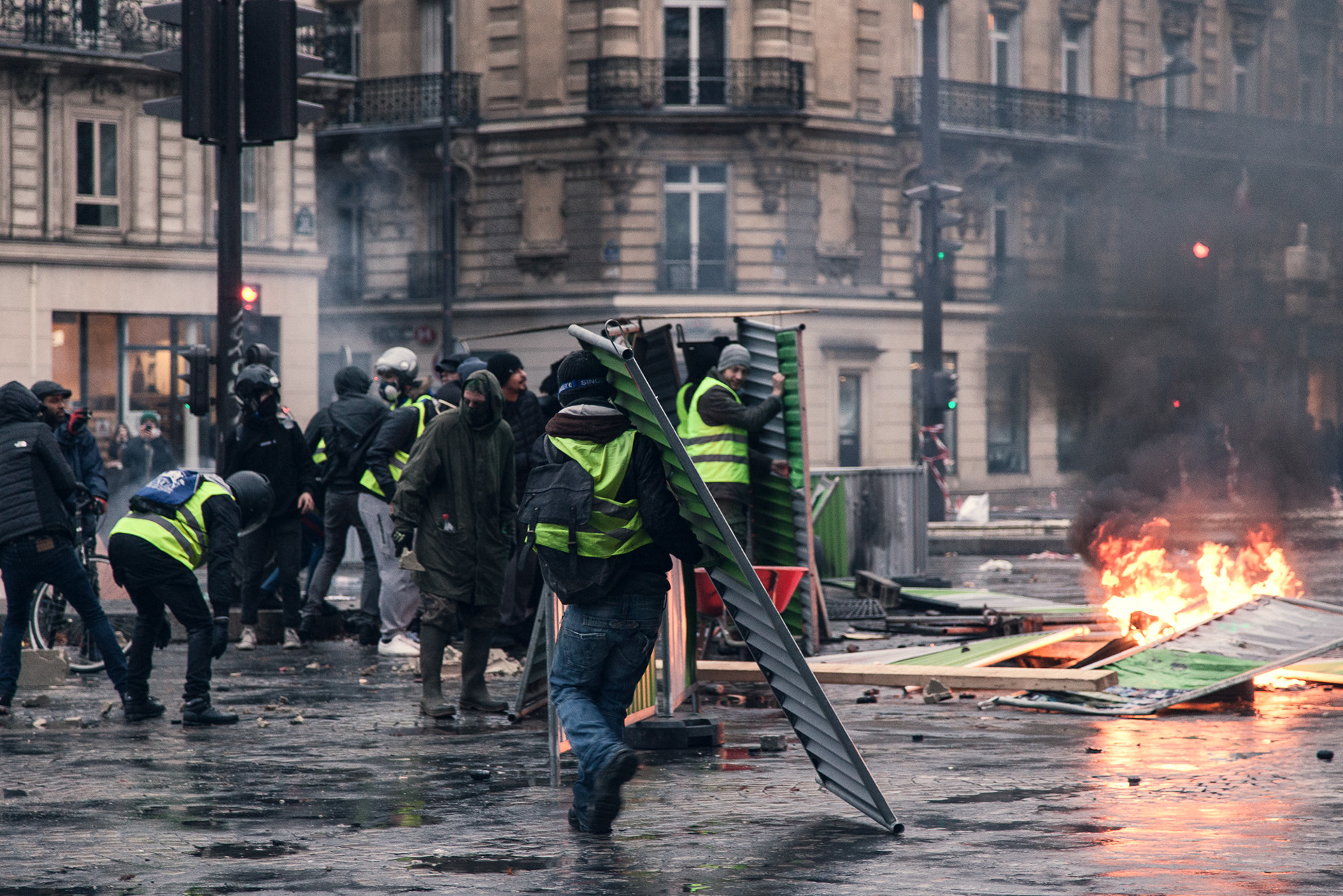 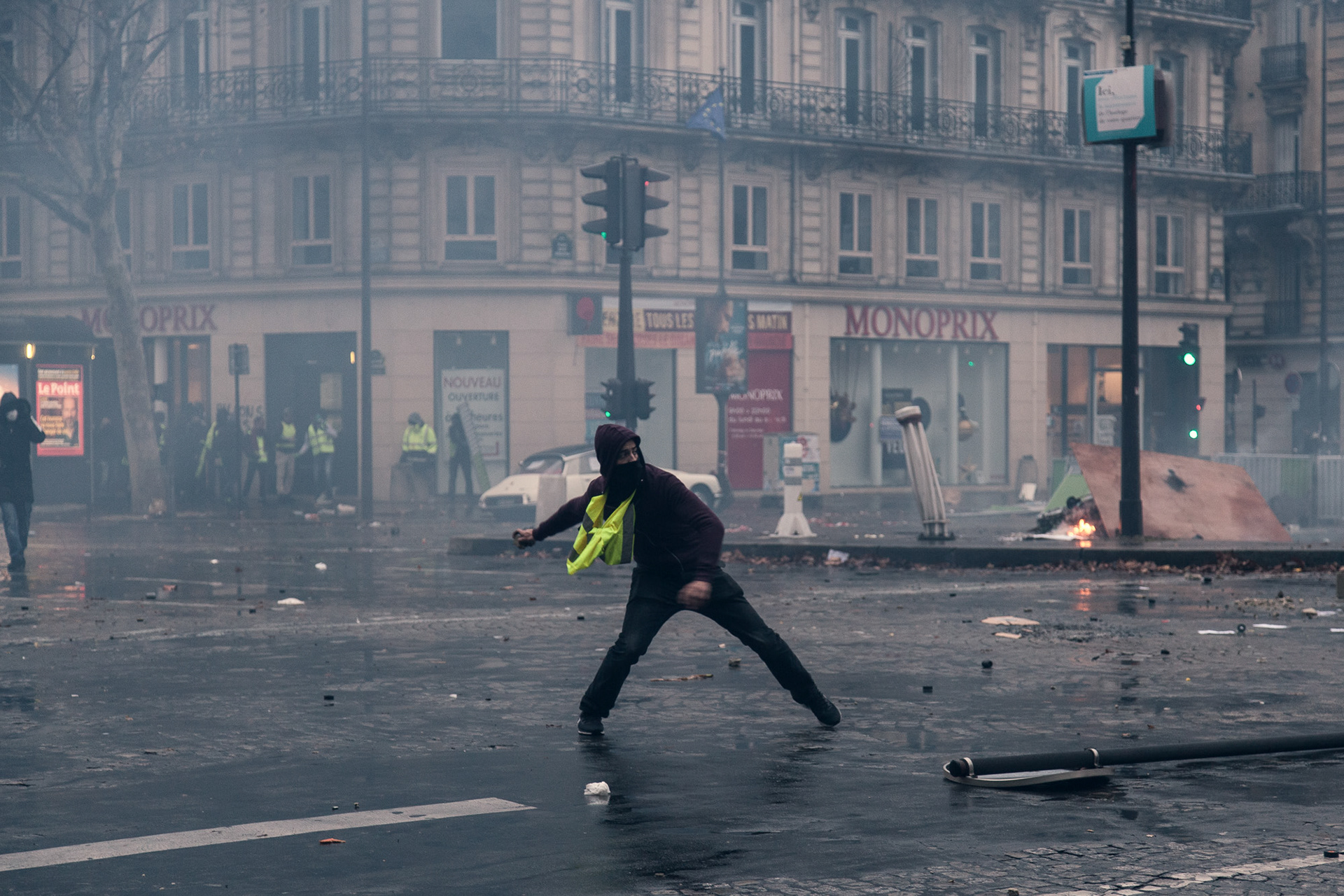 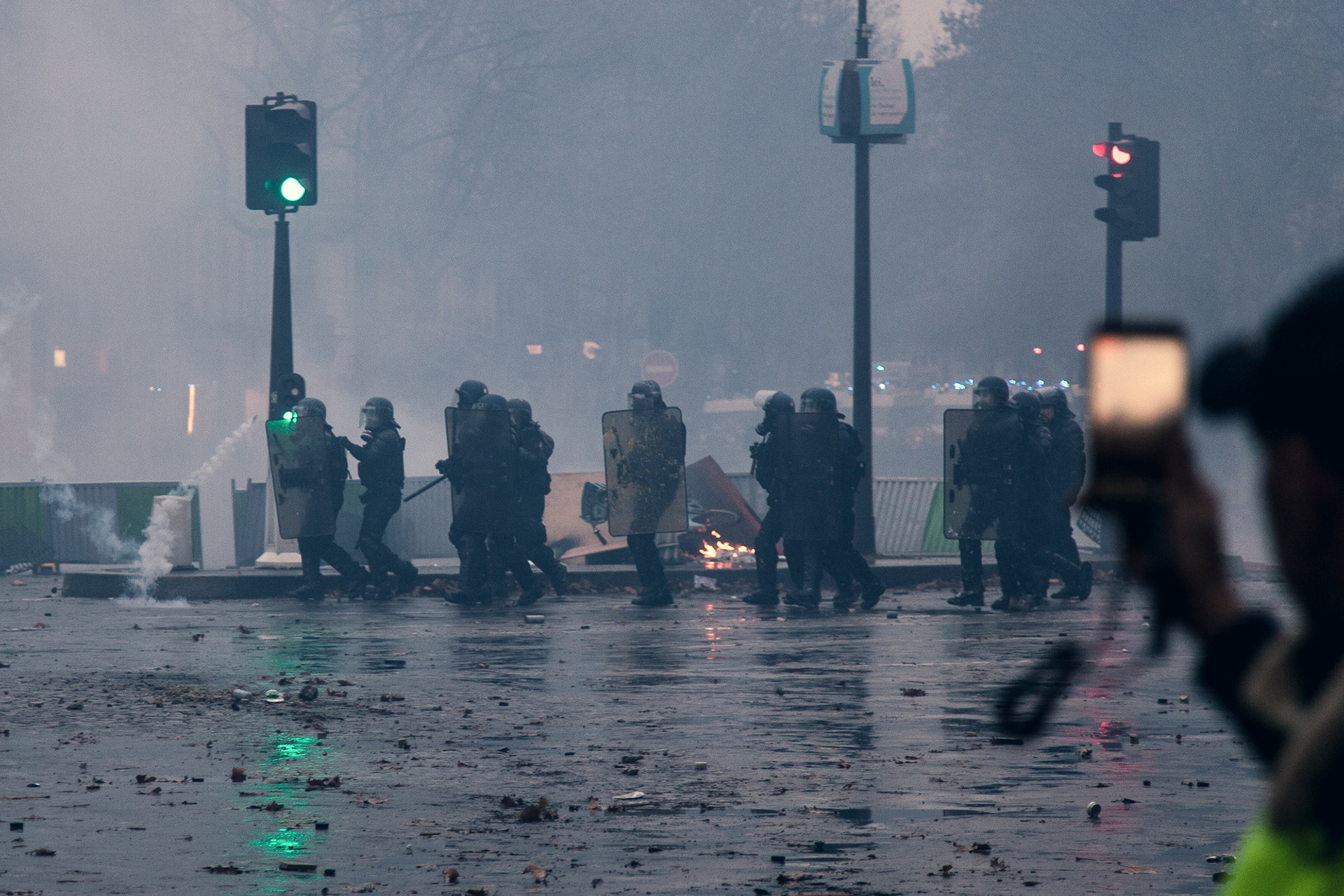 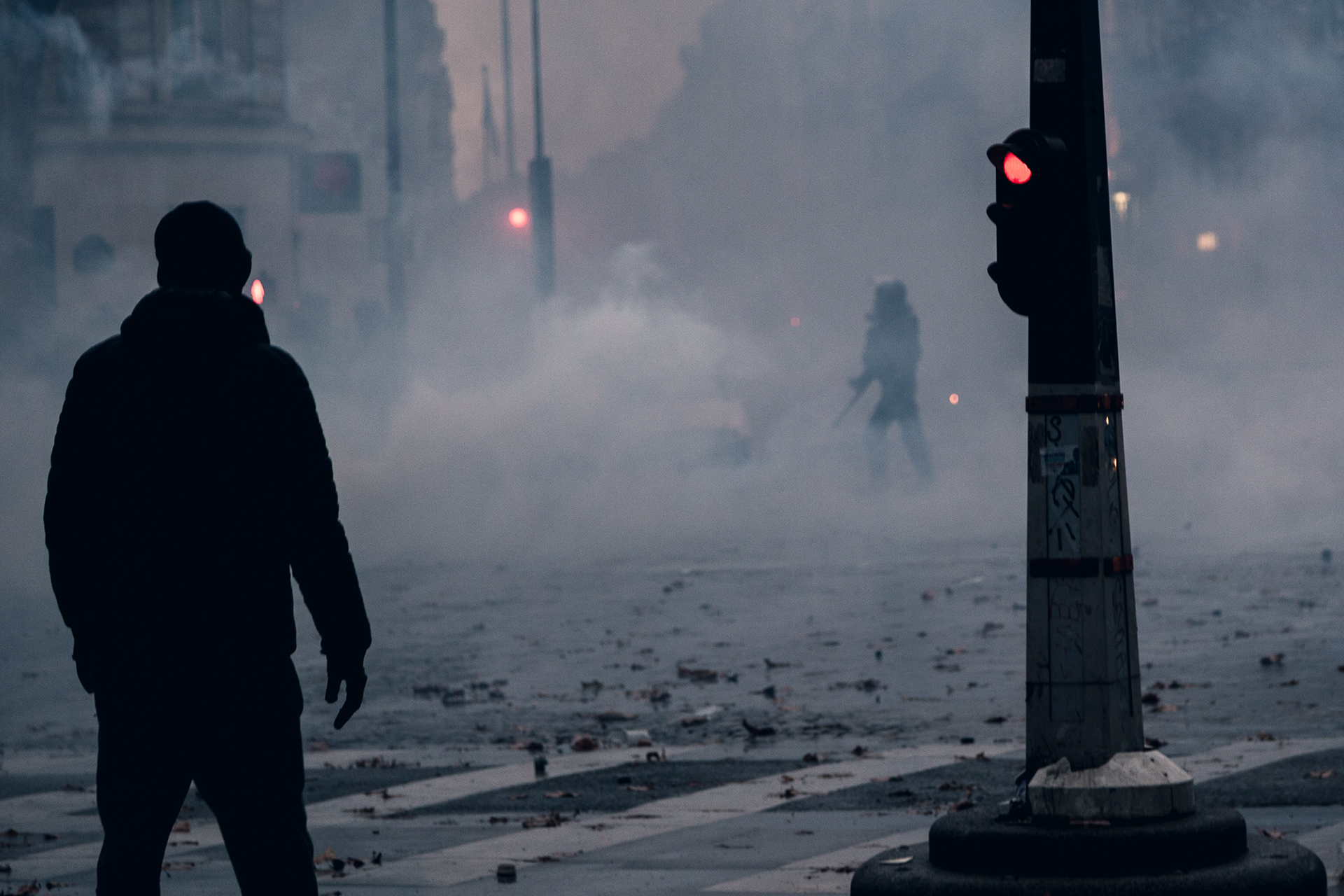 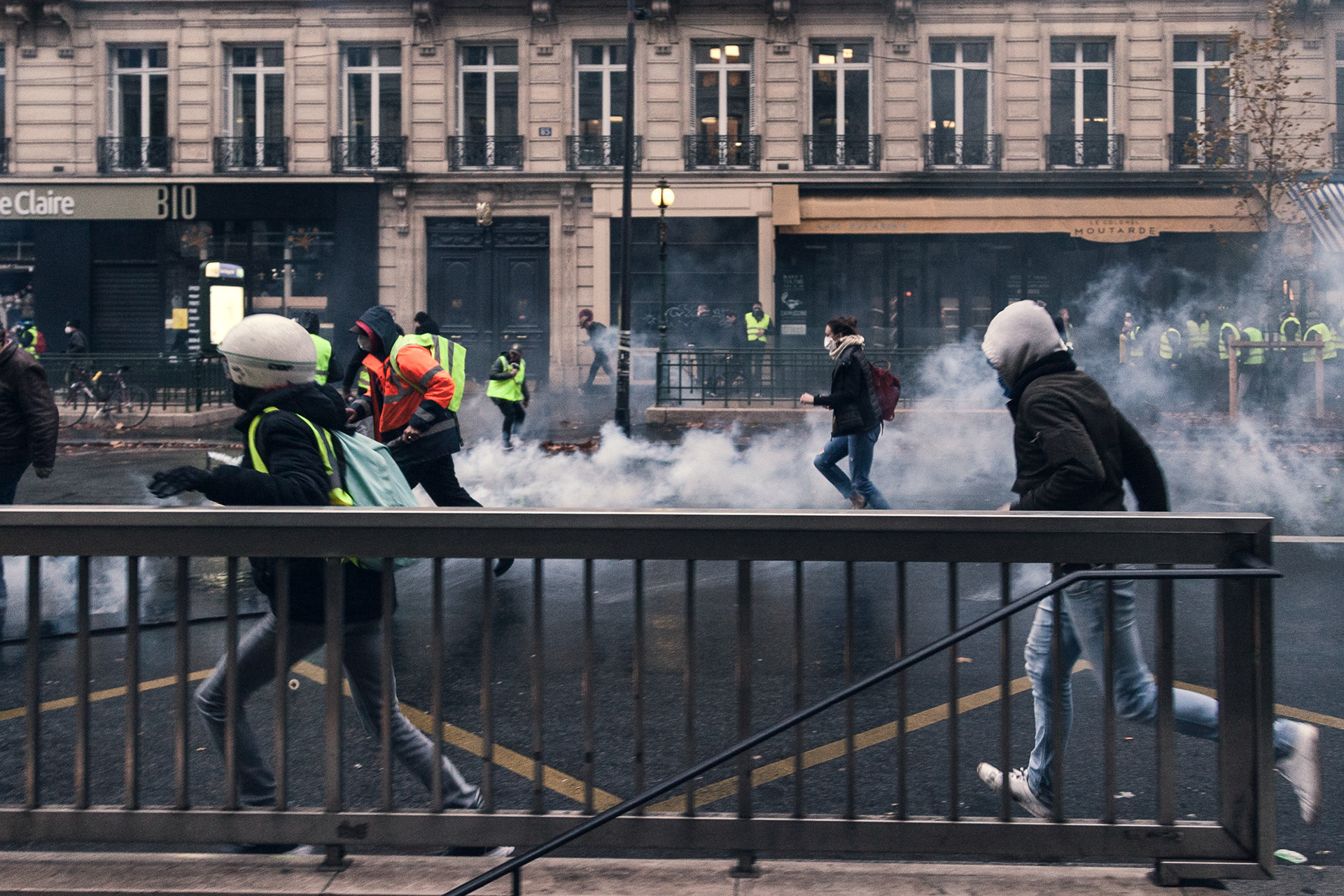 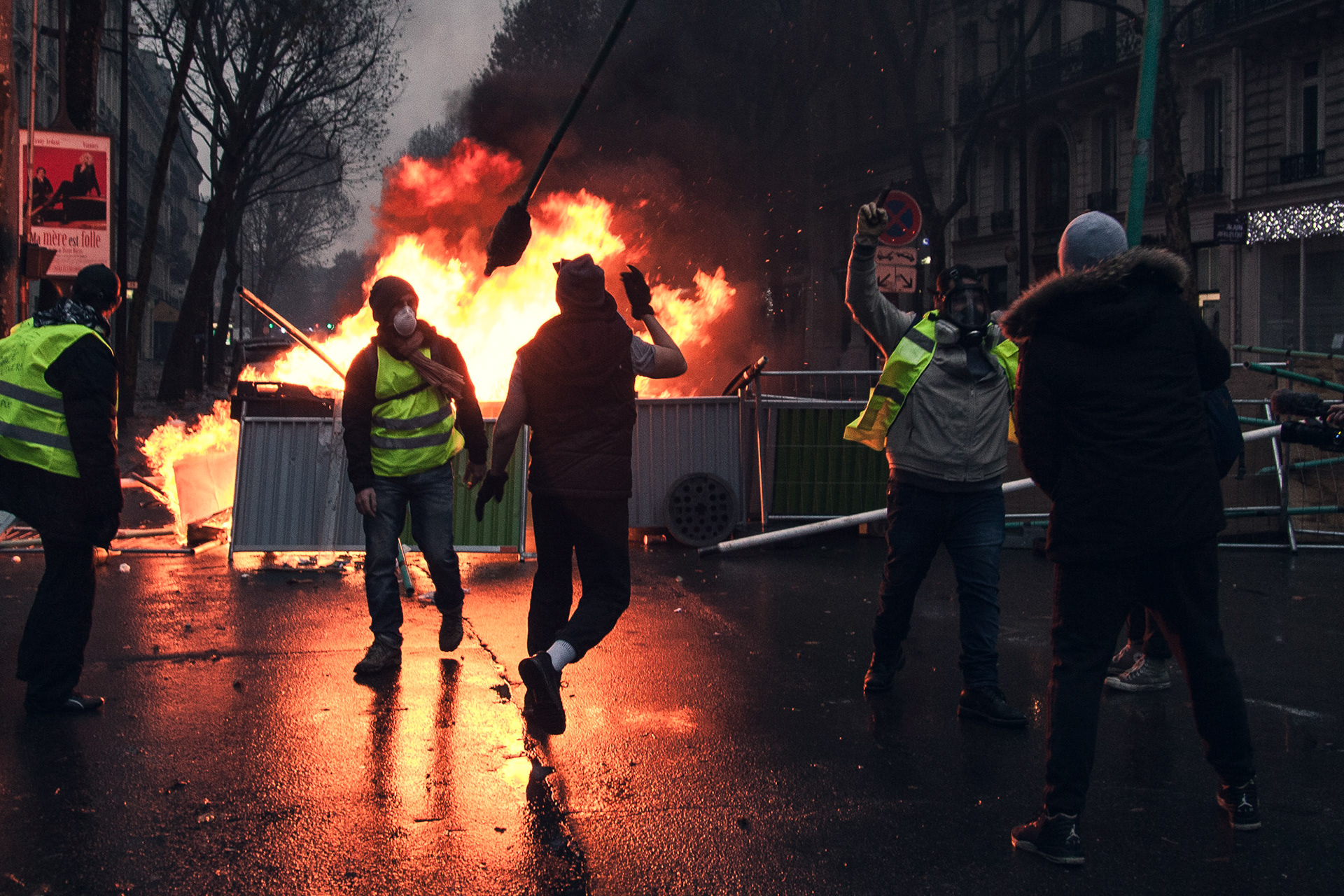 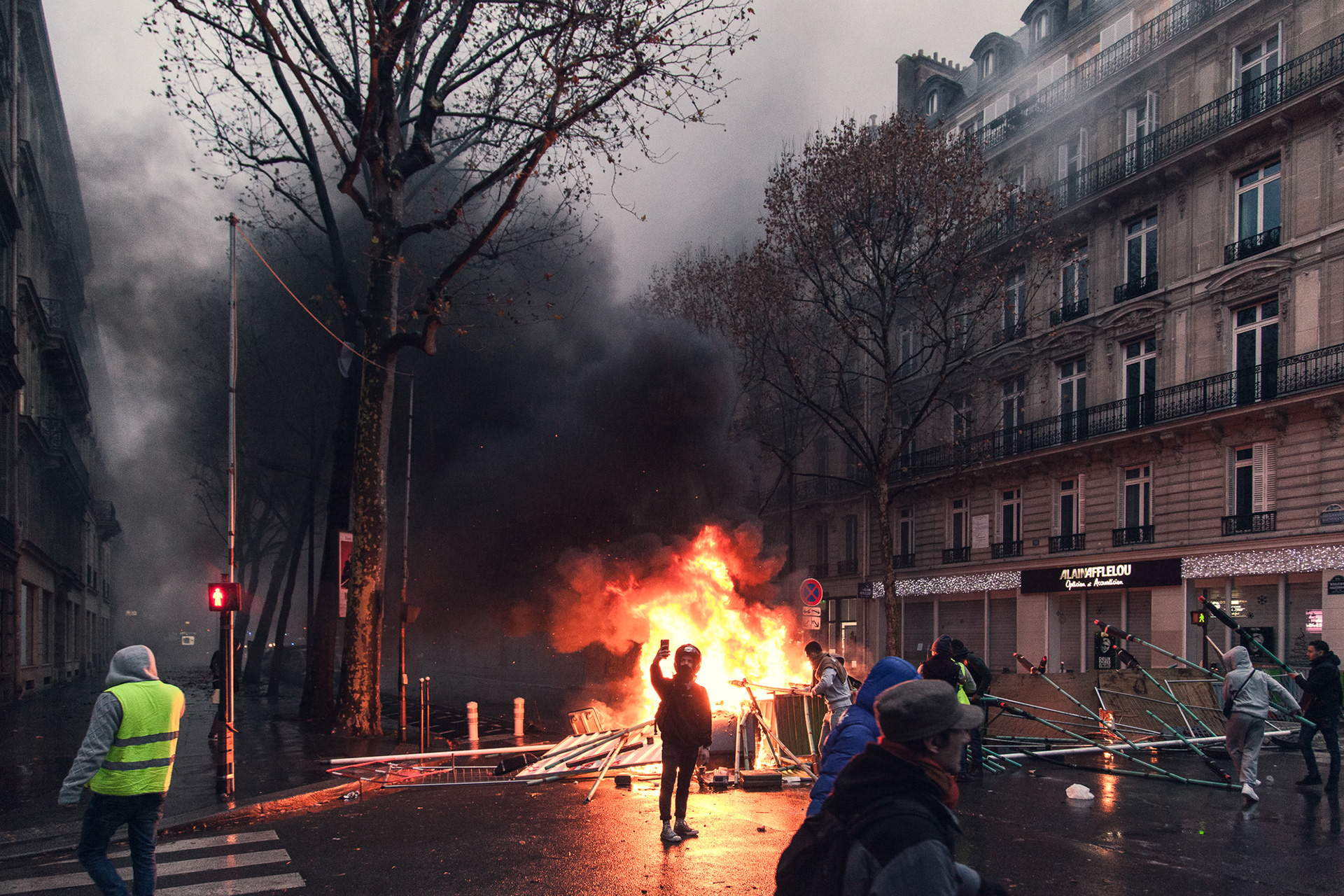 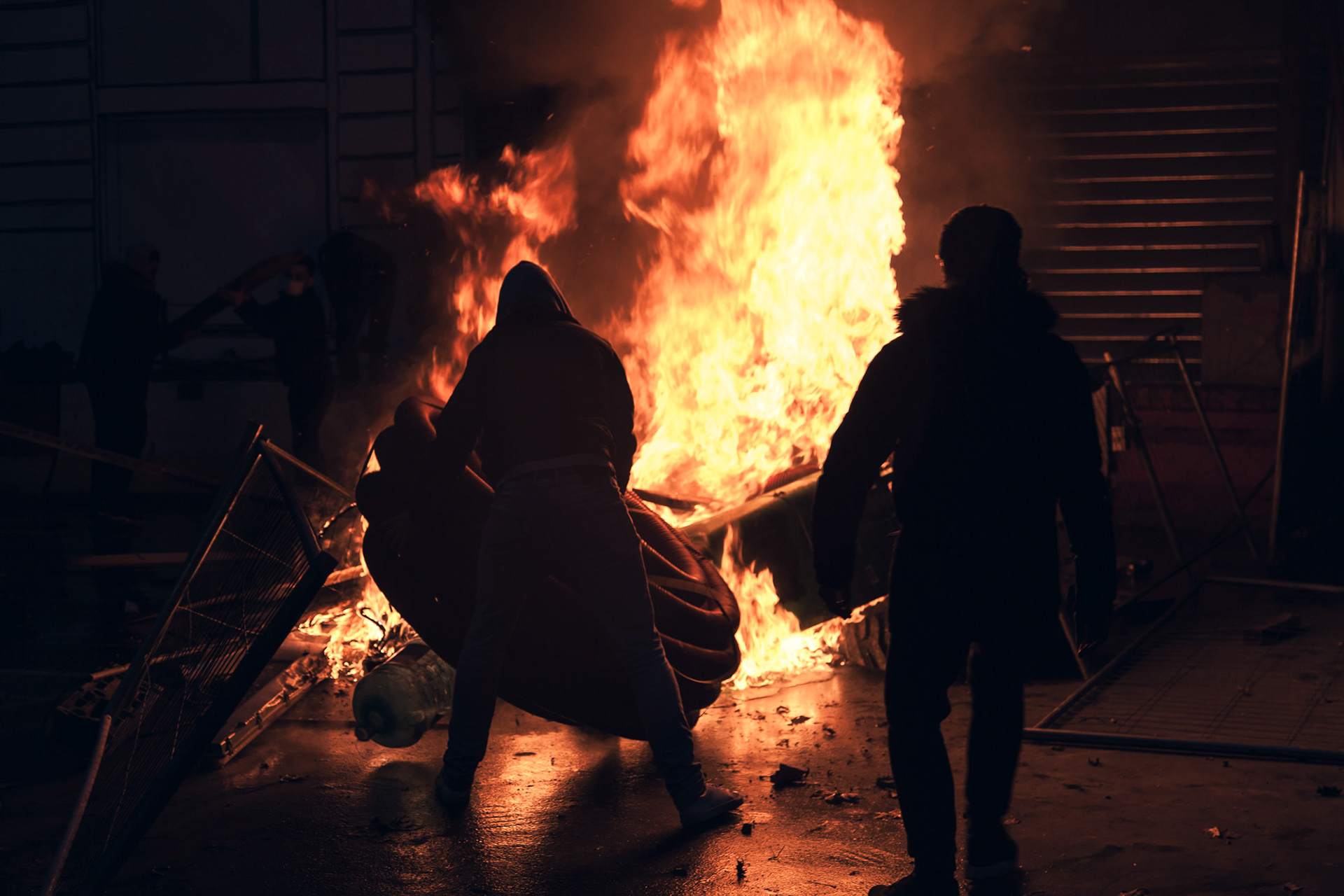 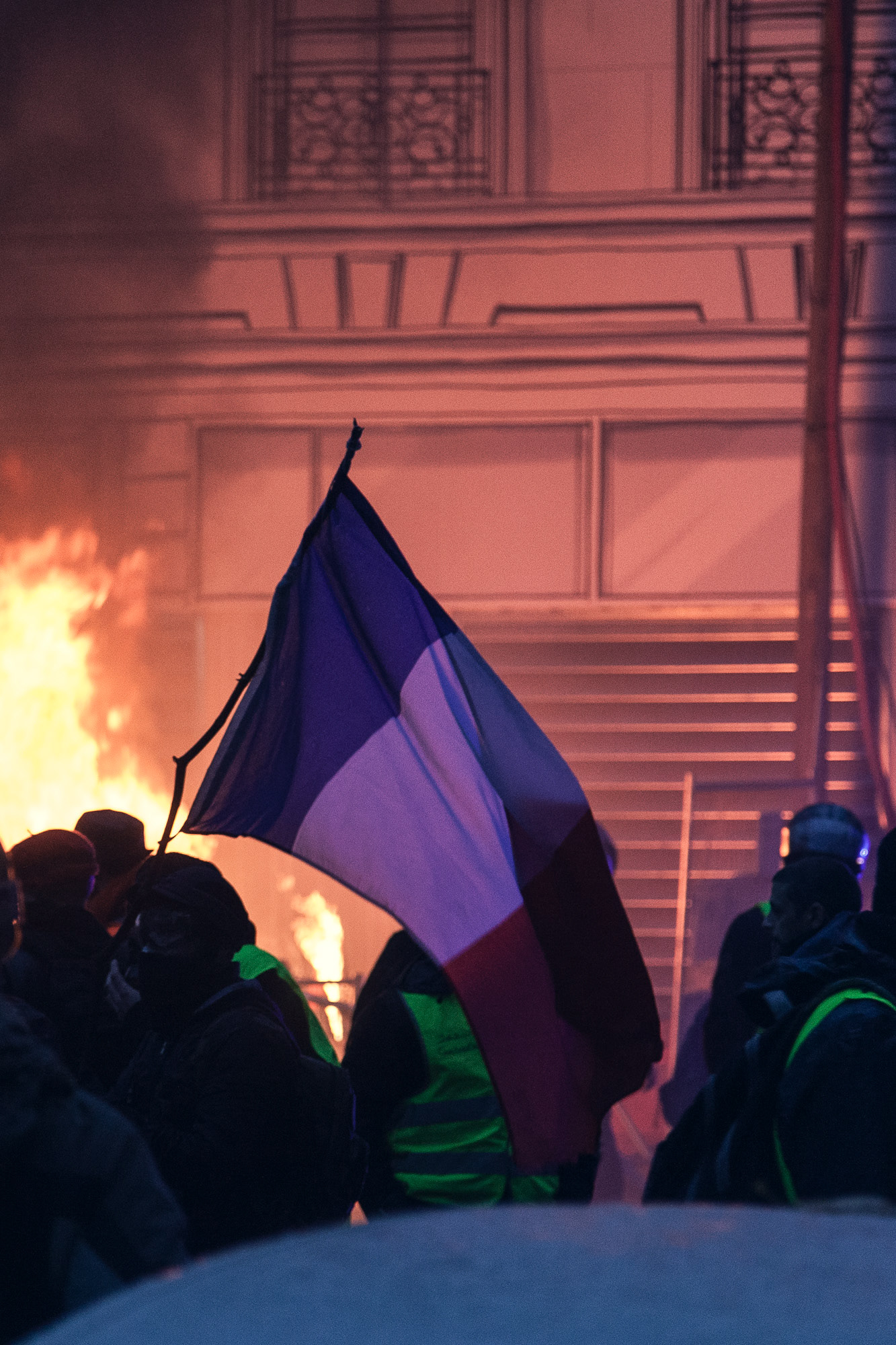 There is a man in everyone!

Fashion with Aylin
↑Back to Top